Understanding Why Content Goes Viral... and How Yours Can Too 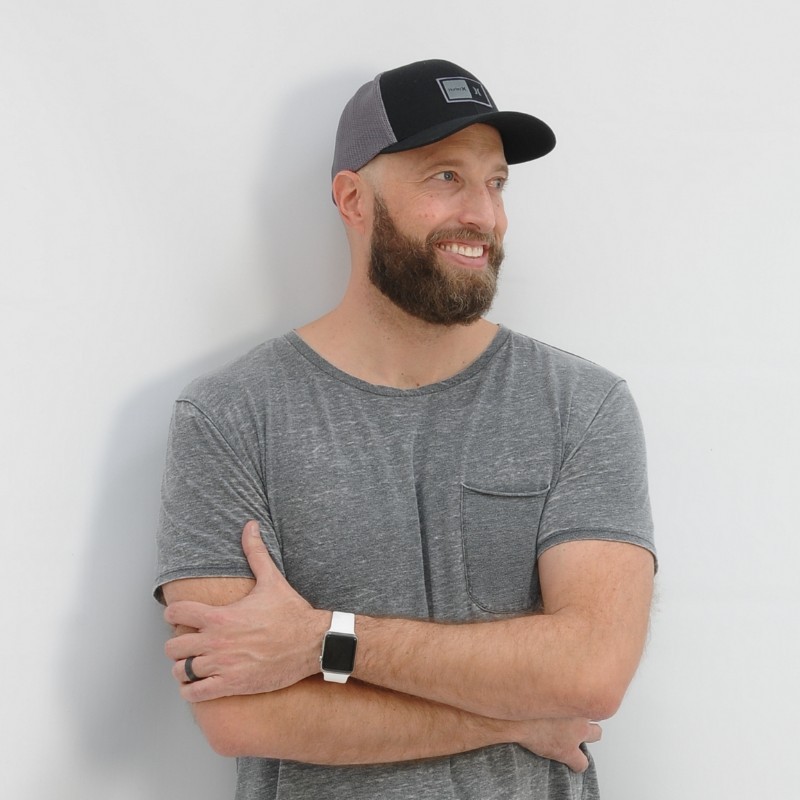 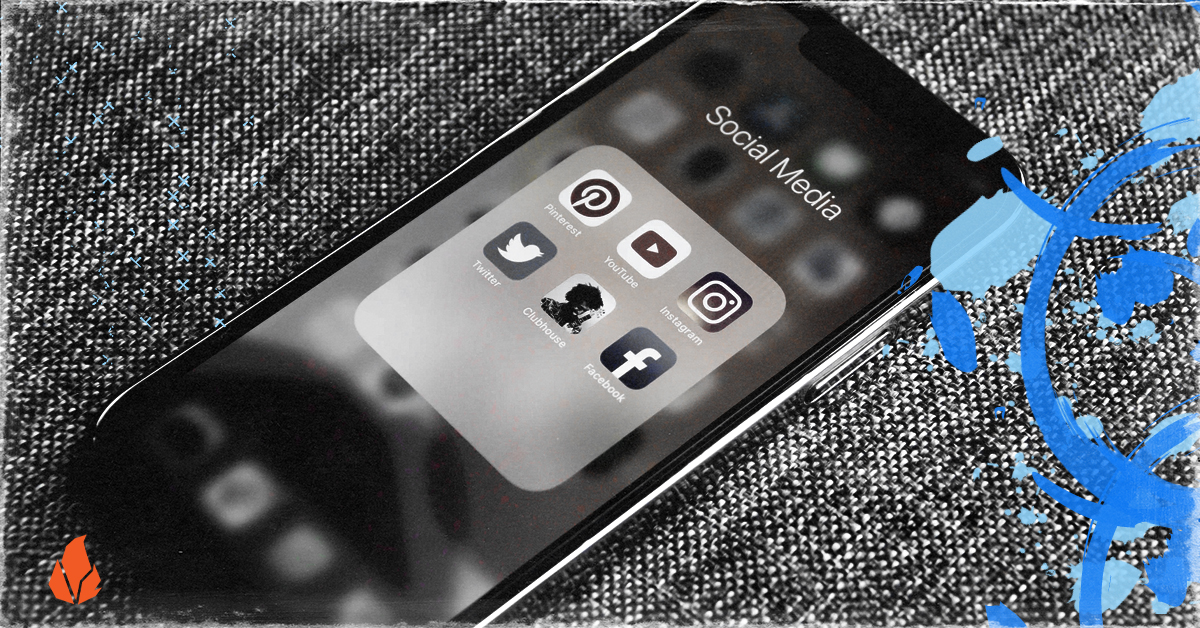 Having your content go viral is one of those pipe dreams you may have as an organization. How incredible would it be to have a post shared by millions of people and overwhelm all social media feeds?

Viral content is extraordinarily powerful. One taste of popularity could either grow your organization exponentially or completely ruin your image and reputation.

For example, in late March 2022, content surrounding “The Slap Heard Around the World” flooded the internet. Countless memes, posts, and articles about Will Smith and Chris Rock saturated every social media feed. Unfortunately in this example, this viral content was not a positive thing but a quite negative one.

You may be reading this and realize “wow, I almost forgot about that!” This is precisely what makes viral content so interesting: it floods social feeds for days on end, but then it just sort of goes away.

For the most part, online content will go viral for a week or two until another viral piece of content swoops in to replace it. Whether it is negative or positive, viral content is viral content and just like a stomach bug in a daycare, it will spread and have its way.

We are emotional creatures and we respond strongly to content that tugs on our heartstrings. Whether it is a hysterical video of a dog or a gut-wrenching poetry video, we tend to focus on the content that hits us in “the feels.”

Viral content is always something that triggers some sort of emotional response — whether it is negative or positive. Without capturing the attention of the audience straight away, content isn’t all that likely to go viral.

It is controversial or frowned upon

Do you remember back in 2018 when teenagers were eating Tide Pods? Yeah we know… you were trying to forget. If you don’t totally recall, for several months there were videos popping up everywhere of young people serving up some laundry detergent for dinner. These videos spread like wildfire and they (and much commentary on them) were littered throughout every social media feed.

Unfortunately, there is quite a bit of negative or controversial content online that ends up going viral. This content is like a bad car wreck: you just can’t look away. Although try as we may, this content still spreads and can have a long-lasting effect on organizations and individuals.

There is a bright side to controversy though. Oftentimes when controversial topics go viral, it ends up facilitating a discussion that otherwise may have never happened. For example, in April & May of 2022, content pieces surrounding the defamation case of Johnny Depp have facilitated a deeper conversation about domestic abuse of men.

Although these viral trends can breed a lot of ugliness, they can also be used for good to get the conversation going online. We should never strive to make bad things trend, but when they do, our response must be one that is tactful, strategic, and kind.

It is nostalgic or relatable

TikTok star Rod has made waves among Millennials with his hilarious videos that “translate the 2000s experience.” Many of his videos have gone viral with their relatable content on working as a Millennial, light commentary on mental health, and other Millennial problems.

What has made Rob’s videos (especially this one) go viral? As humans, we have an affinity for nostalgia. We long for those moments when we can go back to simpler times as a child. Even tiny reminders of our earlier years can trigger intense nostalgia, this “longing for the past.” For the most part, people love this!

Content can soar in popularity in an instance if it hits home for enough people. It will go viral if it is sprinkled with emotionally provoking elements, a bit of healthy controversy, and especially humor.

It is downright hilarious

Much of the viral video content we know and love could be traced back to the widely popular app TikTok. With this app, trends are the name of the game. TikTok has completely changed the game on social media and the spread of viral content.

One of the most popular viral videos of April 2022 was one of the many “duets” to a girl hitting her hip on her bed and making a funny sound. (Seriously, you have to watch this hysterical video and the many renditions of it on TikTok).

Why did this video gain so much attention? Well, the simple fact is that it is hilarious. These duets play on situational comedy mixed with great timing and musical talent. The duets of this video made the original go viral and thus affecting the shareability of the other videos connected to it.

The truth is that we like to laugh and we share videos with our friends that make us laugh. If the content is funny enough and you have enough people who share it, it will go viral seemingly overnight.

If you would ask the girl from the original video if she thought her mishap would go viral, she probably wouldn’t believe you. But nonetheless, this video took over the Internet and was a viral sensation.

So how can you see your content go viral? Before we can get to viral status, we must make sure we are making content that has high shareability. In addition to the previous 4 points, there are 3 questions to keep in mind when striving to make content shareable and hopefully viral.

Does your audience align with the message?

If you are sharing content in any capacity, we assume you have already done the work at getting to know your target audience (if you haven’t, here are a few tips). If you have taken this step, you should be pretty good at knowing what your audience likes, dislikes, and is passionate about.

If you want to see content go viral, it is important to reach your existing audience in a way that is meaningful to them. Appealing to their specific wants, needs, and pain points will increase the impact your content has on them (and their likelihood of sharing it!)

Do they believe in you?

When people are sold out to a mission, they will do everything within their power to facilitate the health and livelihood of that mission. Not only does your audience have to align with the message of your content but they have to align with you!

Do your followers wholeheartedly believe in you? Are they dedicated to helping you succeed? Are they willing to put themselves out there and partner with you in the mission? We hope that the answers to these questions are a strong “yes!” If that is the case, you may be well on your way to having viral content.

This can seem a bit awkward (and even a bit useless) but there is great value in just asking your audience to share your content. Shares and saves are two most important metrics you should be tracking on social media right now. These two steps highlight the immense value of content because, as opposed to just “double-tapping”, it takes more intentionality to share or save a piece of content.

Our main point here? Ask your followers to share your content! The worst they can say is no. This is helpful both in getting your content out there and also in playing well with the algorithm. It is very likely that not all of your followers have actually seen your post in the first place! Sharing it with them reinforced the message, facilitates a share or save, and can impact the success and viral status of your content.

There you have it! All you need to know about viral content. However, the moral of the story is this: going viral has no set rules. Although we can create content that has all the characteristics of a viral piece, it doesn’t mean it will automatically break the Internet.

We must keep in mind that viral content can come out of nowhere from the “least popular” users of the Internet.

The goal here is not necessarily to go viral and call it a day. Our goal should be to facilitate long-lasting relationships with your followers in which they consistently interact with your content. This is what will make you have an impact that matters for weeks, months, and years to come! 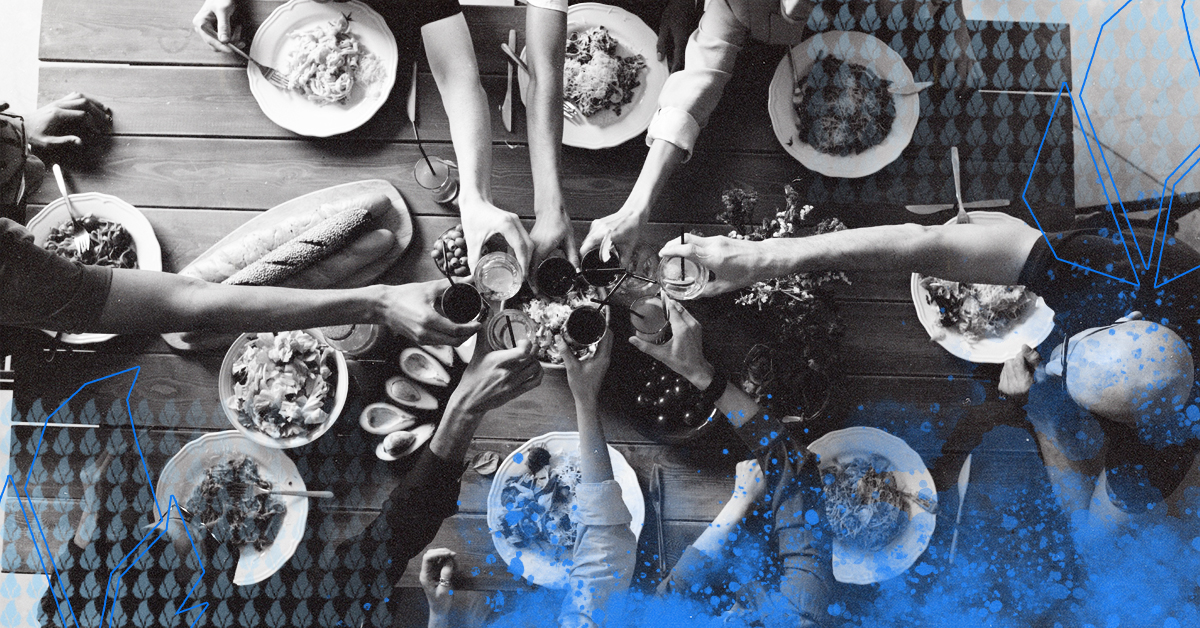 6 Christmas Outreach Ideas for Your Church

Your community matters. The best way to show them love this holiday season? Serve them well! 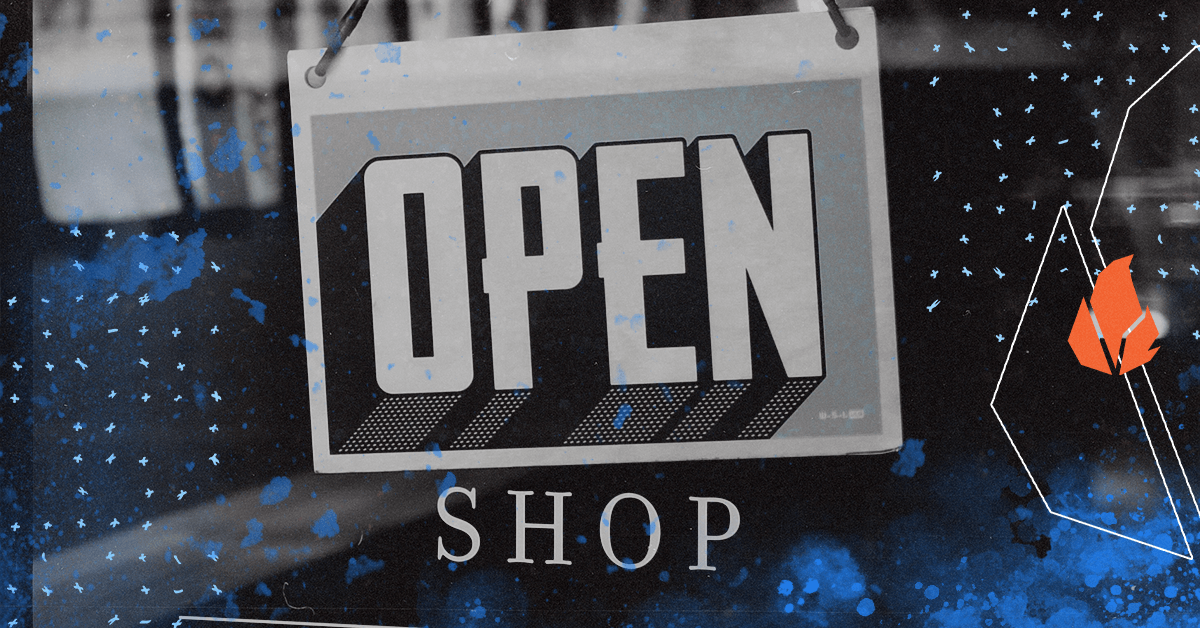 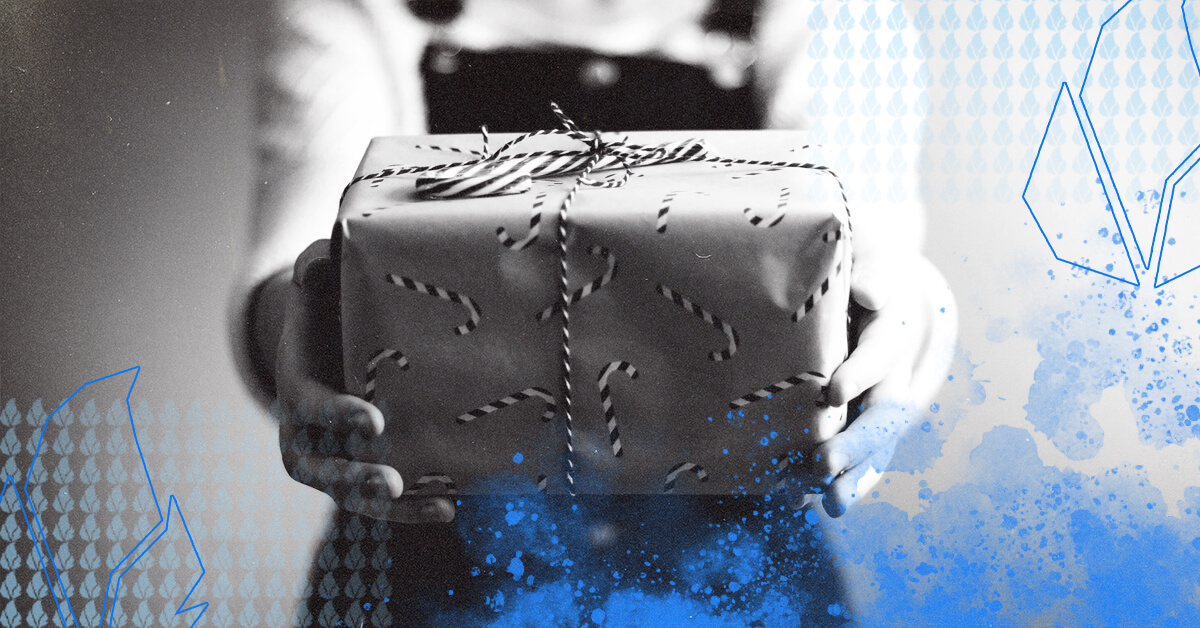 5 Ways to Give Back to Your Community During the Holidays

You’re in the community you're in for a specific purpose. How can serve them this holiday season?